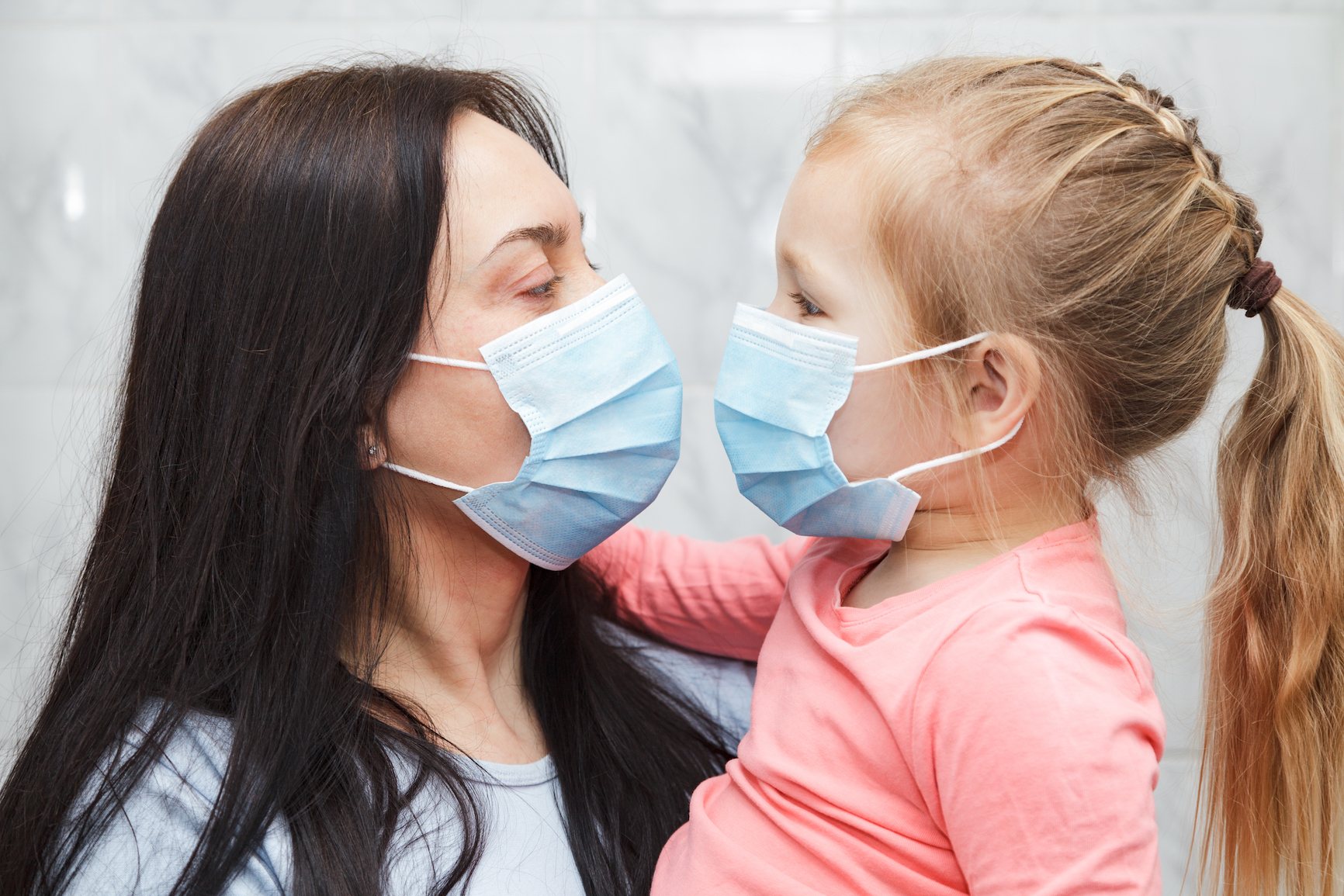 I’ll admit it. I used to do it, too. Needing to get to work – whether to take care of patients, to attend a meeting, or to address the never-ending list of tasks in my office – I experienced my children’s mild coughs, runny noses, and the low-grade “tactile” fever (“he feels warm”) with a mixture of empathy, concern, annoyance and fear. And met all of those roiling emotions with a strong dose of Tylenol, a hug and an encouraging smile as I did the school drop off in the morning. But it’s all so different now.

A couple of weeks ago, my daughter (age two, who stays home with a nanny while her father and I work in the hospital and her brother goes to school) developed a very, very mildly raspy throat – usually completely normal by the time she finished her morning milk – and a rare cough. The simultaneous appearance of dark circles around her eyes made me think that what she was really demonstrating was seasonal allergies – “allergic shiners” those are called. But, in cases like this, there is no available test to prove that she was reacting to seasonal pollens or other allergens. And so the question hovered over us – was this COVID-19? We had been really careful. We went to work, and our son went to school, of course, but while there we followed the protocols, we were masked, we wore the appropriate PPE. We had cut all extracurriculars out of both our kids’ schedules, and we hadn’t been to a social gathering in months. But complete isolation was impossible if we were both going to do our work, and we had two nannies (to cover our necessarily long hours), so…

It was hard to decide what to do next. I wanted more than anything else just to be able to ignore it or shrug it away. I was terrified of the idea of needing to keep my son home from school for two weeks (or – gulp – even longer), remembering vividly the conflicts and struggles of virtual learning last spring and, even worse, the dejected, fading kid of early summer who refused car rides to get ice cream cones and bike rides down our street. Quarantine for my husband and me meant leaving our colleagues – already stretched and stressed by the increased demands the time has brought – in the lurch for some indeterminate amount of time. I wanted to cry. But, in the end, I knew what I had to do. The pandemic only gets under some measure of control if each of us decides to do the right thing day by day by day. My daughter’s symptoms, though incredibly mild and not remotely bothersome to her, might be the harbingers of a disease that could make other people critically or even fatally ill. If my son became an asymptomatic carrier, he could spread the disease at his school to classmates and teachers alike. And who knows what vulnerable people might be exposed as a result? And the ripples on the pond would spread and spread and spread.

I got my daughter tested (she hated it), and I kept my son home until that blessed moment when they called me with her negative result. She got completely better a couple days later. He only missed a little over a day at school. We were lucky.

I know that many of you have faced similar situations, or are facing them right now, or will face them in the coming days. I know that many of you face choices and trade-offs that are even more raw and pressing than what I felt. And I know that each of us – having made it through winters past where coughs and sniffles and little fevers are as common as laundry day – recognizes how frequently these choices will present themselves in the coming weeks and months. I don’t have any good advice on how to make these situations easier. Hope is on the horizon. Vaccine trials have produced encouraging results, and one or more may be approved soon. But we have months to go before widespread vaccination can provide the kind of protection that will allow us to put aside our masks, draw each other close, and breathe easy once again. In the meantime, I beg you to remain firm in your commitment to do the right thing. For your kids, for your family, and for your community – and especially for the unknown loved ones among us whose bodies cannot vanquish the disease and who are requiring admission into ICU’s like mine in increasing numbers by the day. As I tell my kids, “We need to hang in there a while longer. This is how we take care of each other, including our neighbors and our friends. We can do it together, and that helps it go away faster.” That and the occasional ice cream cone. 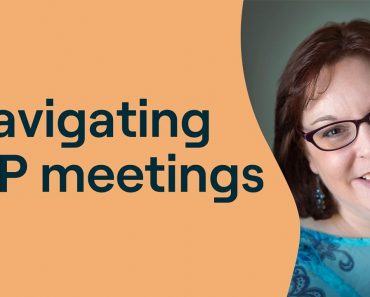 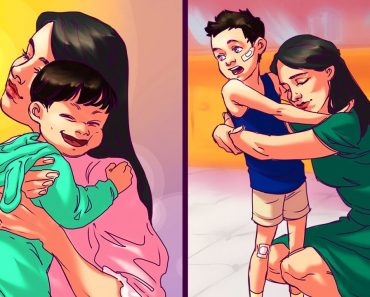 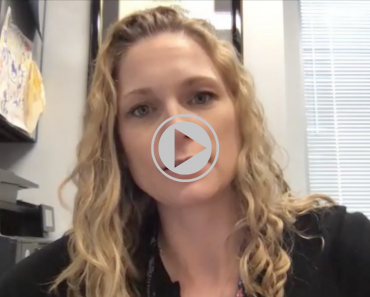 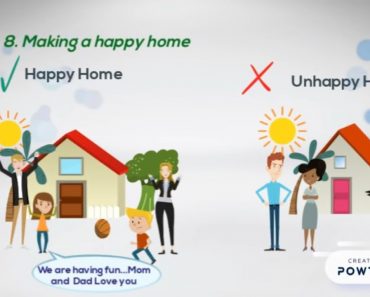 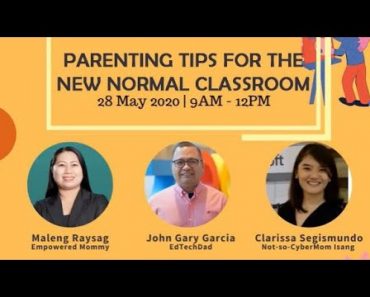 5 Tips against Headaches During Pregnancy 🤰

3 Tips against Shortness of Breath During Pregnancy

Tips for Dad to Bond with Baby

7 Virtual Ways To Make It Memorable

7 Virtual Ways To Make It Memorable

7 Ways To Spend Your Kids’ Summer Vacation At Home

5 Ways to Help Kids Eat Healthy: Tips from a Pediatrician

5 Tips against Headaches During Pregnancy 🤰

#Newborn #Baby #Health || Newborn Baby Care Tips || Baby Health Care Tips
We use cookies to ensure that we give you the best experience on our website. If you continue to use this site we will assume that you are happy with it.Ok